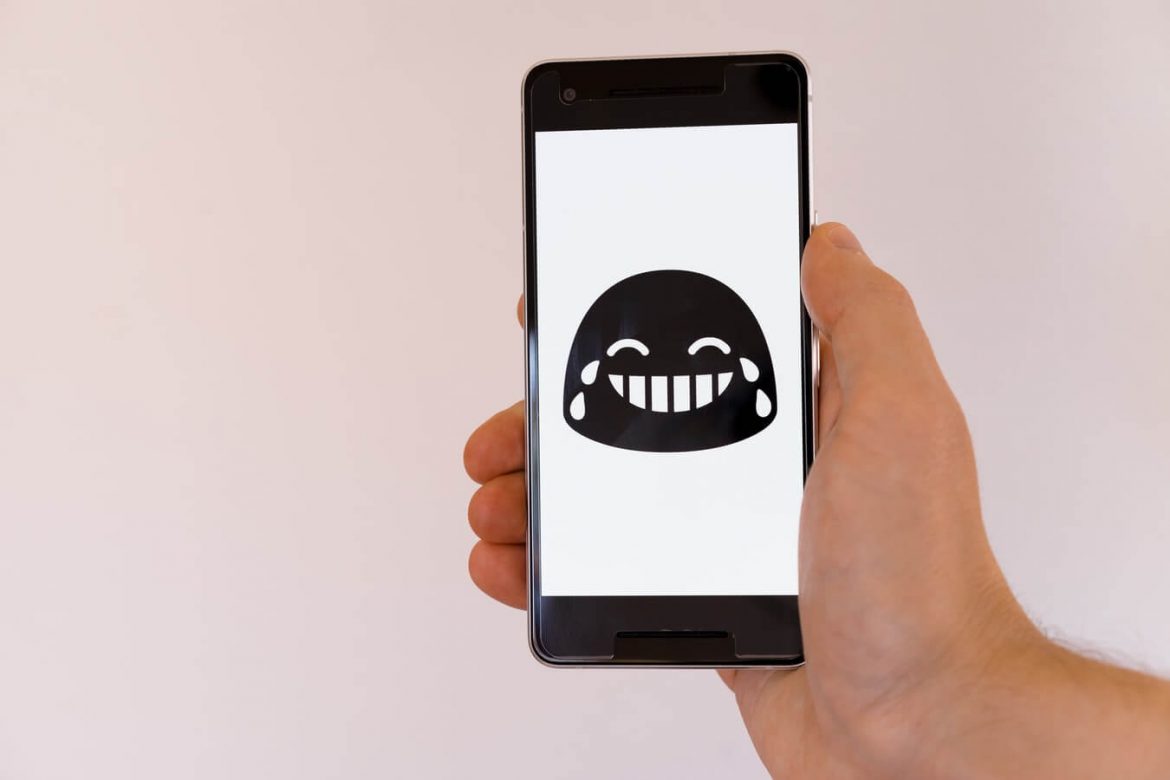 How to Setup Google ChromeCast Dongle with your Android Smartphone

Google Chromecast is one of the latest best products from Google, which makes it easy to stream the content from the mobile device to the larger screens, like the HDTVs. With the pricing at just $35, one would have this one in hands without a second thought, compared to the Apple TV, Roku and other alternatives. But once you have got the hands on the Chromecast, it’s not just a single step process that would finish the setup of the dongle with your TV and the Android device. Below are the steps you need to follow to setup the ChromeCast.

HOW TO SETUP GOOGLE CHROMECAST

To begin with the setup of the Google ChromeCast, you need to connect the dongle to the larger screen, i.e. the HDTV etc. On your Android device, you need to download the Chromecast app through the Google Play Store.

Once the app is installed, you can check for the Chromecast devices that are available on the same network. Once the device is detected, you need to connect the device to the wireless network for the streaming to happen.

Once the code is confirmed, it would start connecting and then you can change the name to personalize the ChromeCast for your network.

After setting up the name, the setup would be completed and you can send the video content to the TV from the selected apps from any of your device, which can be not just an Android phone but an iOS device or even the Chrome browser from your PC / laptop.

Right after the setup of the ChromeCast, you need to select the network and set it up. This should be the common network for both the sending and receiving device.

Once this setup is done, you can stream the content from your device to the larger screens such as the TV screen through the ChromeCast app.

* If you don’t have a chromecast, and looking for such a similar alternative, there’s an app called Cheapcast which would do a similar job in streaming the content.

How to Remove / Delete Google Picasa Photos from Android Gallery

Guide to Optimize Any Android Device for Best Battery Life

Know About All the Huawei Watch 3 Specs

What Is The Easiest Way For EVPAD 5P...

How Do I Check My Laptop’s Battery Life?

Move Your Viber Chats to an iPhone from...

Adjusting In The New Neighborhood with Huawei Site...

How to report an Android App as Spam...